Entertainment and pop culture had quite a few notable moments in 2014, and as the year winds down, some things require a second look.

As we look back at the year, lets remember some of the biggest events from private weddings to notable deaths and series finales. 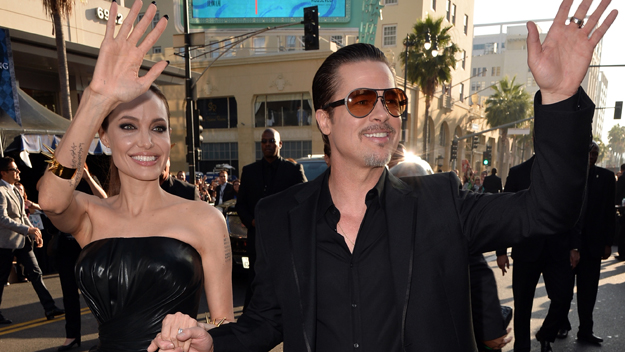 Hollywood’s quintessential A-list couple, Brad Pitt and Angelina Jolie, finally tied the knot this year during a private ceremony in Correns, France with their children taking on roles in the wedding as well. After almost a decade together, the wedding finally shut down speculation on the status of Pitt and Jolie’s relationship, making it a huge takeaway from 2014. 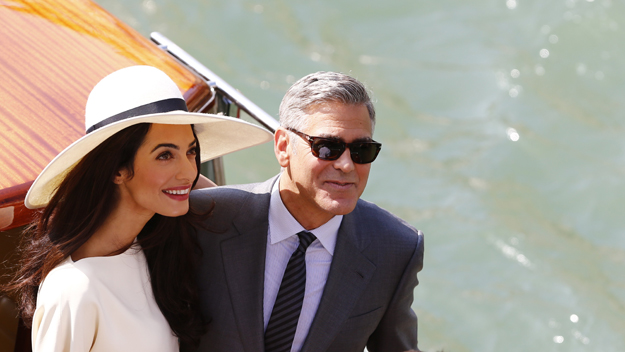 The year 2014 will go down as the year Hollywood lost one of its most eligible bachelors, George Clooney. The “Ocean’s Eleven” heartthrob wed his fiancé Amal Alamuddin in Venice amongst a congregation of Hollywood A-listers, causing many Italian newspapers to brand it the “wedding of the year.” That puts Clooney’s wedding in competition with some of the other ones on the list, but it’s definitely one to be remembered. 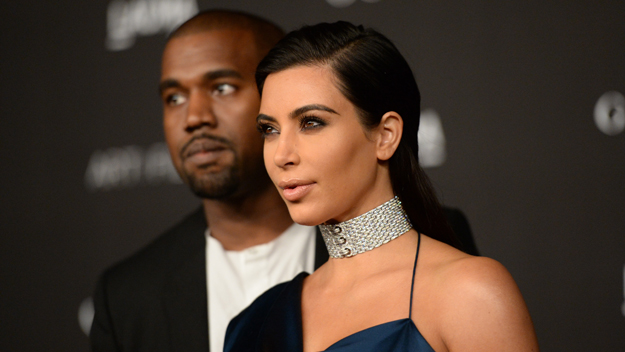 Never to be outdone, Kanye West and Kim Kardashian also got married in 2014, creating one of the most talked about weddings of the decade. Rocking a Givenchy wedding dress, Kim Kardashian, along with her hubby Kanye West, managed to break the most-liked photo record on Instagram garnering more than 1.96 million likes on the photo-sharing app; becoming the most popular post to date. 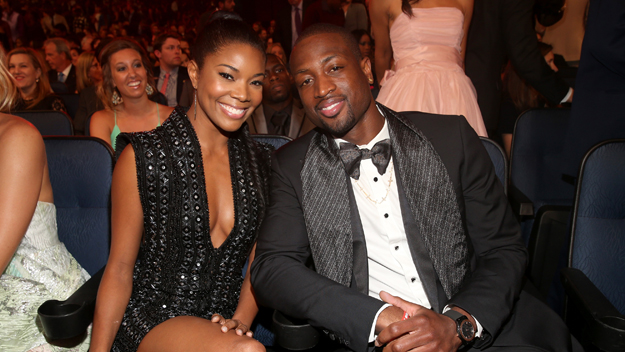 Just call 2014 the year of celebrity weddings. Basketball player Dwayne Wade married his fiancé actress Gabrielle Union in secret at a private South Florida ceremony. Following about five years together and a December 2013 engagement, the pair didn’t waste much time getting hitched with close ones attending. 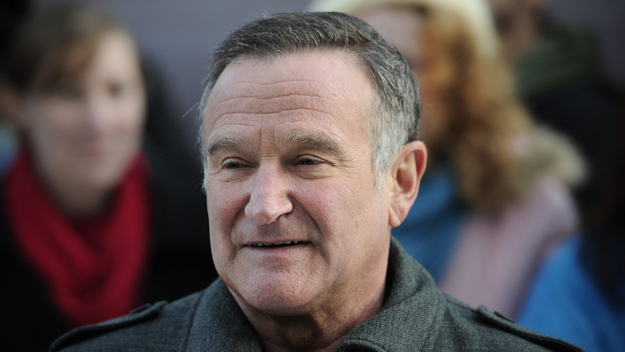 Tragedy and sadness struck in 2014 with news of actor Robin Williams’death in August. The famous comedian was found dead in his Tiburon home of an apparent suicide. It was reported that Williams, aged 63, was dealing with feelings of depression as well as the onset of Parkinson’s Disease. Though the news left an air of sorrow, many will continue to remember Williams for the laughs he left us with and the smiles he put across all of our faces.

Comedian Joan Rivers Passes Away At 81 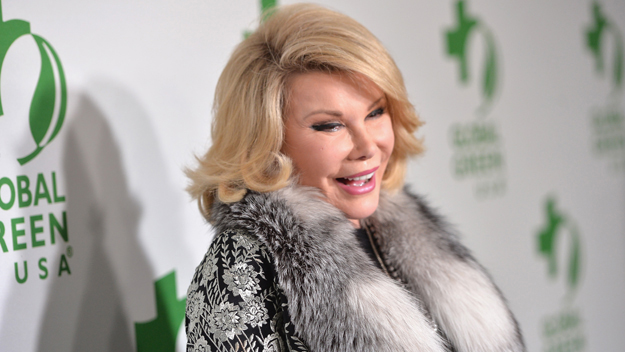 The death of another famous comedian, Joan Rivers, also shocked the world. The oft-described raucous, and acid-tongued comedian passed away a week after going into cardiac arrest and being hospitalized. What was originally a minor, elective vocal cord procedure, ended up with Rivers losing her life; an event many are saying is her doctor’s fault. Joan Rivers left behind her daughter Melissa, who remembers her mother’s greatest joy in life: “…to make people laugh.” 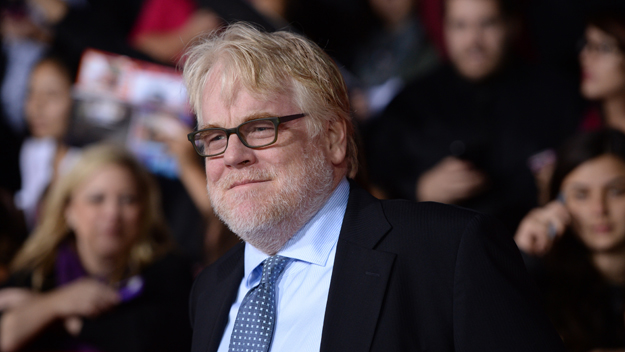 One of the entertainment industry’s biggest veterans, Philip Seymour Hoffman, passed away in early 2014 of an apparent heroin overdose. Though he battled addiction for years, the actor managed to portray some of the most prolific characters in film and quickly became one of the greatest treasures Hollywood had to offer. The “Moneyball” and “Boogie Nights” star will always be remembered for his easy versatility in the roles he took.

There were many other notable deaths in 2014, and it can easily be said that Hollywood lost a few of its greatest entertainers this year. 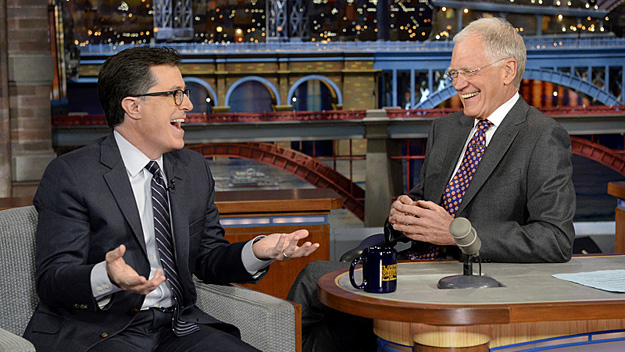 David Letterman made the decision to retire from the “Late Show” in 2014, marking the beginnings of the end of an era. The man who has been synonymous with CBS late nights for more than two decades announced his decision to leave the talk show in 2015, giving his audiences only a few months to see him behind his iconic desk. Upon his departure, political comedian Stephen Colbert will take the helm of the “Late Show.” 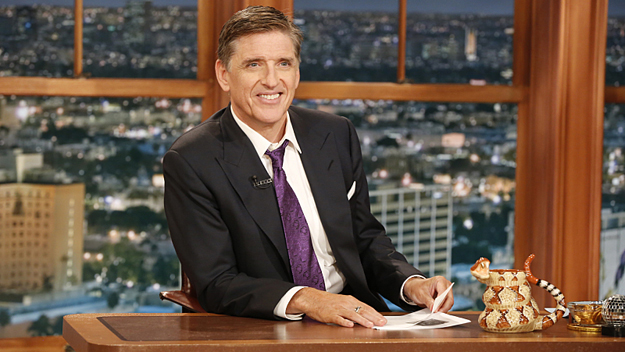 Craig Ferguson also announced his resignation from the “Late Late Show” in 2015, making the changes in CBS late-night even bigger. The long-time talk show host decision came not too long after David Letterman’s retirement announcement, that he to would go. CBS named British performer James Corden as his replacement.

How I Met Your Mother Ends After Nine Seasons 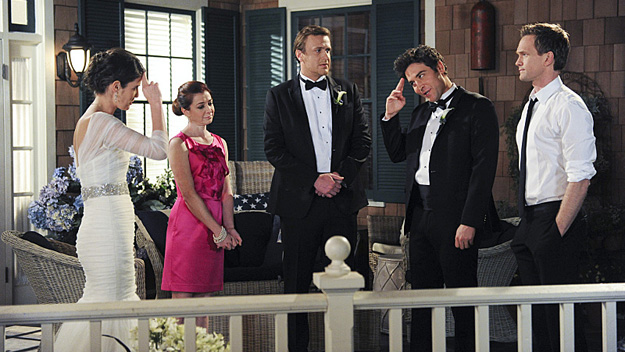 How I Met Your Mother (Photo by Ron P. Jaffe/Fox)

One of television’s best comedies came to an end in early 2014 when “How I Met Your Mother” aired its final episode. Audiences said goodbye to the gang as Ted Mosby finally found out who his wife and the mother of his children was along with big changes for all of his friends. Without revealing too much to all of those out there still binge-watching the iconic show, just know that everything always comes full circle.